Here are some pictures of my brother Bob's Belvedere. 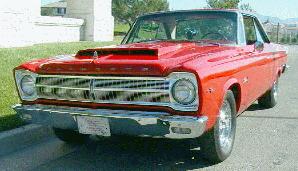 These pictures really don't do it justice.

Bob has a passion for '65 and older B bodies. He must have twenty of them in various stages. Some of them are donor cars. He and his buddies, people like Bill Mosher, have their own network in Southern California and wheel and deal B body parts all the time. 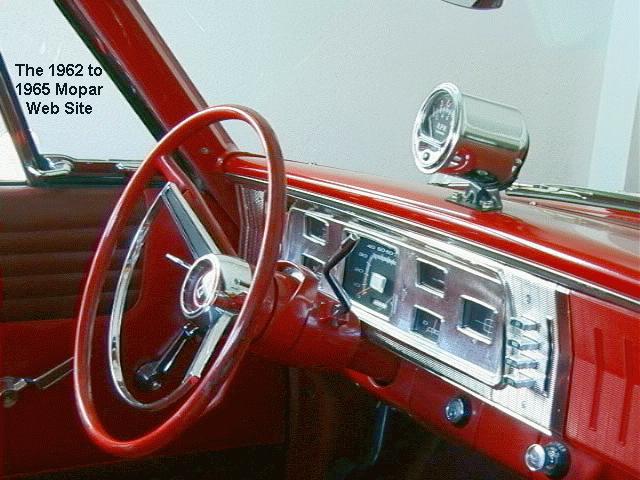 Bob drives the car to work regularly but is thinking of putting a 340 in a '65 Valiant for a commuter car.

Bob's son, RJ, used to work in a body shop in Las Vegas where he painted the car. His boss, Del, guided him through the process. Bob is a Captain in the L.A City Fire Department so there couldn't be any other color than Red. 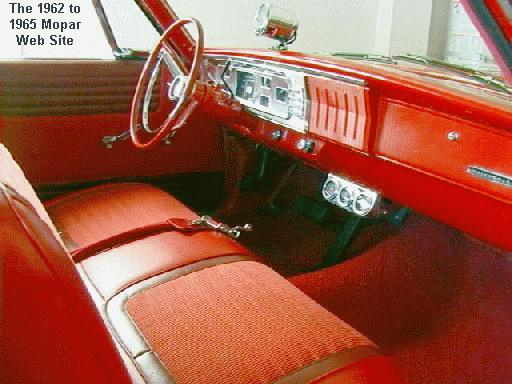 They took the car to a show as soon as it was reassembled. The judges were very impressed with the paint. One of them asked RJ to paint his car. 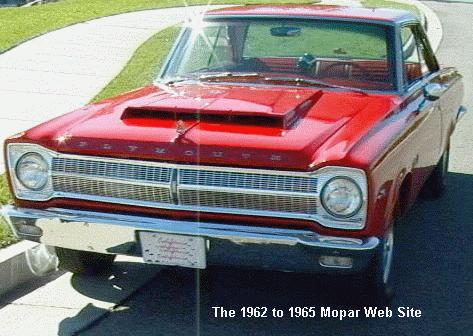 Just last week Bob went to a Mopar show in Los Angeles. As the day was winding down he got ready to leave. Someone ran up to him and told that he may have won something and should stick around for the awards. 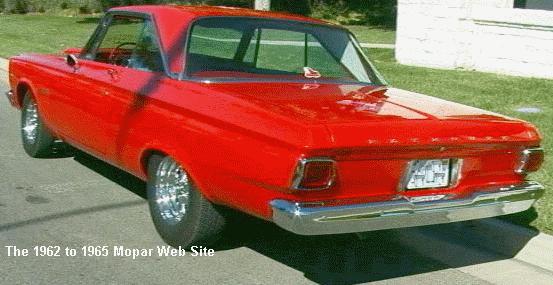 He still wasn't expecting much. They got through the awards and announced the third place winner and then the second place winner. At this point Bob thought that guy was pulling his leg. Just then they called Bob's name as the Best of Show.

The Belvedere is powered by a 440 with a Barry Grant Demon carb, 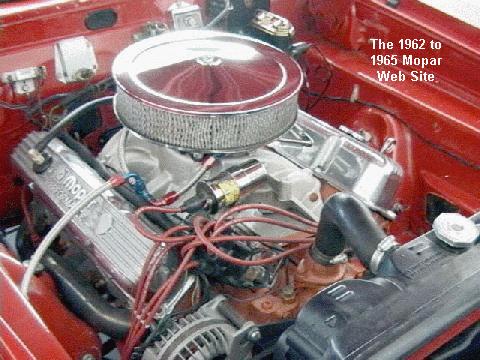 Headers by Doug, ported heads, a hemi grind cam, a K&N filter, 3" exhaust and two chamber Flowmasters - among other goodies. Bob swapped out the 727 for an A833 four speed because it's more fun to drive. It also helped him with pinging. The 8 3/4" sure grip has 3.55 gears and is suspended on super stock springs.

The car is a complete package. It looks great, sounds awesome and will plant your eyeballs in the back of your head.

I've got some bad news.

My brother and I were on our way to a Mopar show in LA Saturday morning when some clown in a 5.0 Mustang lost control of his car on the freeway and caused the cars next to my brother and me to swerve. One of them cut in front of my brother and he hit him which caused them to stop like they hit a wall and I ran into them.

The short of it all is that my brother's Belvedere and my Cuda are toast.

The good news is that we walked away from it. Someone was watching out for us.

Thanks for showing off your Brother's great Plymouth, Phil!

Bob has one sweet daily driver, and his thoughts on using a 340 1965 Valiant are pretty neat too!

Good job on the restoration Bob and RJ!