Now that the car is painted and polished I can't stop for gas without someone wanting to stop and chat about it. 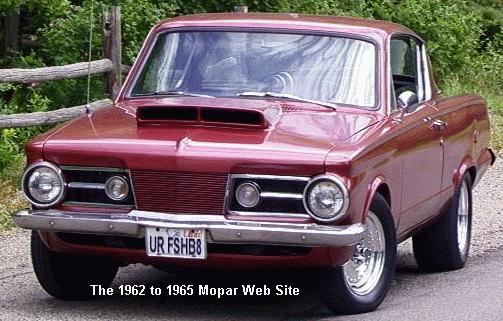 I'm also getting a lot of thumbs up driving down the road.

The first day I drove it to work I saw a 5.0 Mustang in the rear view mirror hurrying through traffic to catch up to me. He ended up one lane over and one car back at the next stop light. I watched him lean over to read my license plate rim which says, &quotThis fish loves horsemeat." 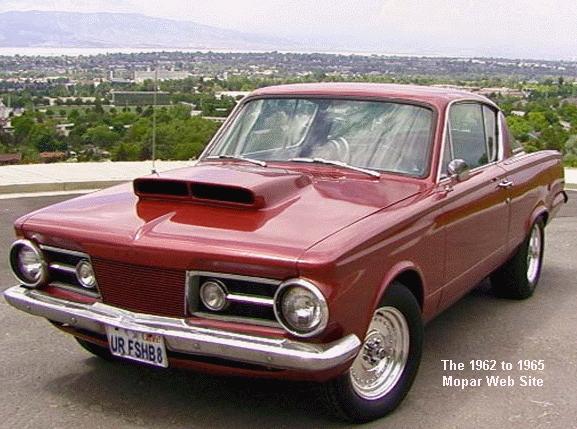 I got a chuckle as I saw a look of recognition on his face as he got the meaning. 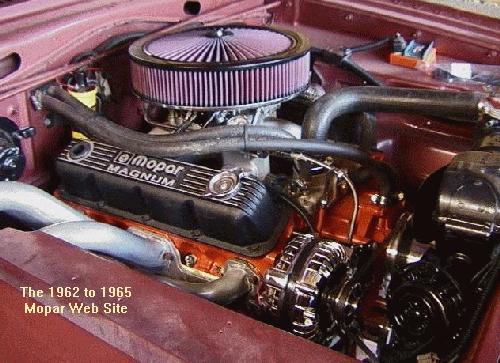 Between that and the rumpety rump of the 380 Magnum he got a sheepish look on his face and when the light turned green he stayed way back and drove extra conservatively. I even slowed down to let him catch up but as I would slow down he would slow down. 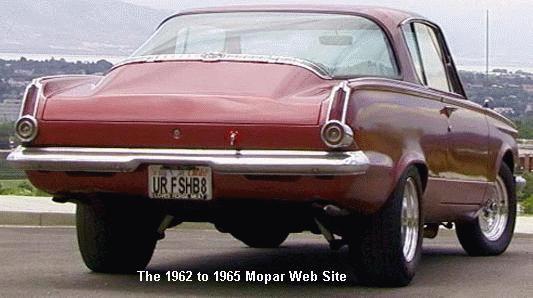 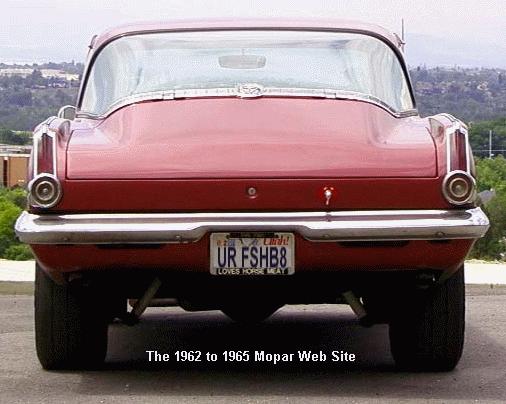 This car is going to be a lot of fun!


See this Fish's Restoration on the Works in Progress Section!

Phil now has his own web site, too!

I've got some bad news.

My brother and I were on our way to a Mopar show in LA Saturday morning when some clown in a 5.0 Mustang lost control of his car on the freeway and caused the cars next to my brother and me to swerve. One of them cut in front of my brother and he hit him which caused them to stop like they hit a wall and I ran into them.

The short of it all is that my brother's Belvedere and my Cuda are toast. 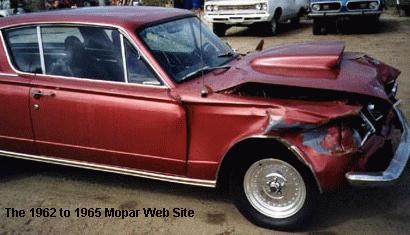 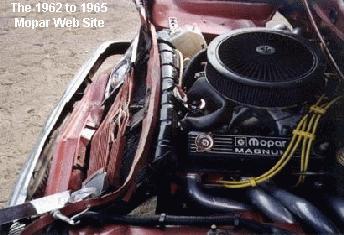 The good news is that we walked away from it. Someone was watching out for us.

This months' Mopar is another tribute to someone whose blood, sweat and tears, mixed with an influx of cash, piad off big time.

Thanks, Phil, for providing the inspiration for others to keep going on their Mopar restorations!

Let's hope your Fish does not get to C Body size from munching all that 'stang meat. ;-)