Thought you might want some pictures of my '65 Coronet 500 for your web site. 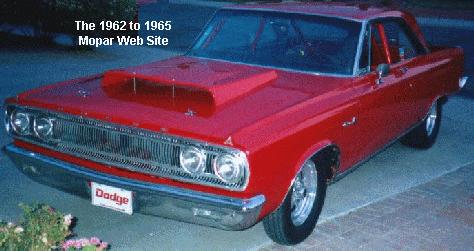 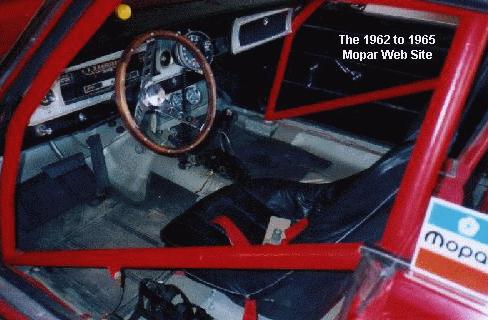 
The car is driven on the street on weekends when weather permits (less than 100 degrees). Best time at the strip has been 11.30s with 10 1/2" wide Goodyear racing slicks. Leaves those Vipers and 'Vetts in the dust with their owners thinking it must be a Hemi.

This is my first time to own a MOPAR street machine. Won't be my last either. You rarely see a '65 Coronet like mine around Phoenix, let alone a fast one. Definitely is an attention getter. Especially when they see the grey bearded 55 year old behind the wheel.

&quotThe Competition's View of this Bad 1965 Dodge Coronet 500"
And what you'd hear if you were around this Mopar!


Enjoy your web site, keep up the good work!

This month's Mopar of the Month pays tribute to those people, like Jim, who switch to the Mopar camp. :-)