Here are pictures of what is now my brother George's 1962 Polara 500 convertible. 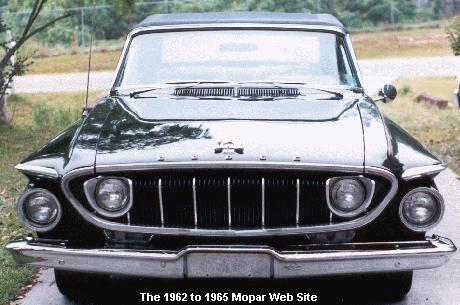 George wasn't even born yet when Mom and Dad bought this car new in November of 1962 in Lexington, Kentucky. It was a factory executive car with about 3,000 miles on it, but not titled until we bought it.

The dealer had three '62 Polara 500 convertibles, one red, one blue and one black, all with 361 four barrels and pushbutton automatics. The dealer also had a '63 Polara convertible with a 383 two barrel and the same rated 305 horsepower. 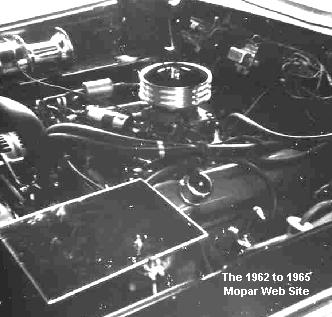 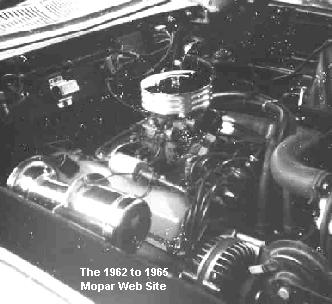 We considered them all, but picked the black one:

I spent my allowance money to chrome the motor a bit, but otherwise it stayed stock until the spring of 1968 when we put a 440 in it that came out of a 67 GTX. Still had the pushbutton automatic and original 2.76 gears until about 1976, when we swapped in a 3.23 sure grip and four speed out of a Road Runner. We used the stick shift dash parts and pedal assembly out of a junkyard Slant 6 62 Dodge, plus an early style Hurst shift handle to make the installation look factory; (although, of course, 4-speeds weren't available in '62). The Road Runner 4-speed has since been replaced with an 18 spline Hemi/440 four speed, and the motor is now a 1969.

The '62 still had its original paint as recently as the early 1990s, but had a bit of road rash, plus over the years the front wheel openings had gotten hacksawed for tire clearance and the original hood had been cut for a scoop.

George and I replaced the hood and front fenders, and he took it to the body shop for fresh paint.

That's Mom in the photo of the 62 just before we took it to the body shop. 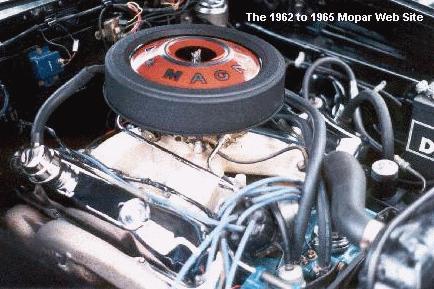 I freshened the motor, 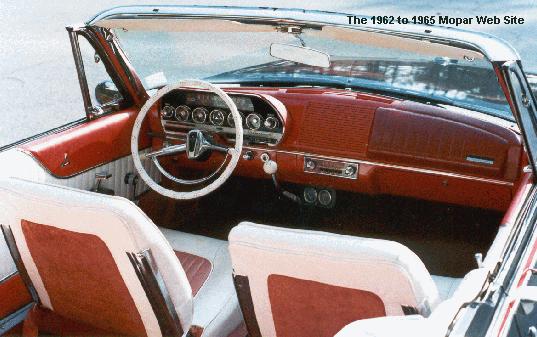 and he spent $$$$ for chrome and upholstery...
...and after some re-assembly the Ole '62 looks like its old self again! 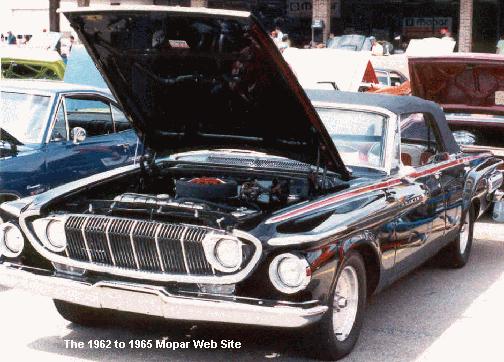 I can't think of much better than driving an original family-owned Mopar!

Indeed, your Polara has "lived" as part of your family all these years.

Thanks for keeping and restoring the car. I can't tell you how many people I correspond with who comment: " Boy, I wish I kept that________" (fill in the blank with the name of a long-gone Mopar they used to own).

I wonder how the '56 Studebaker would do against the Polara 500 now?