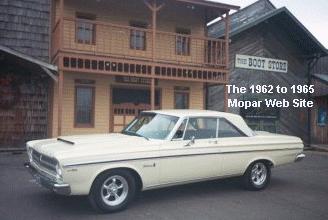 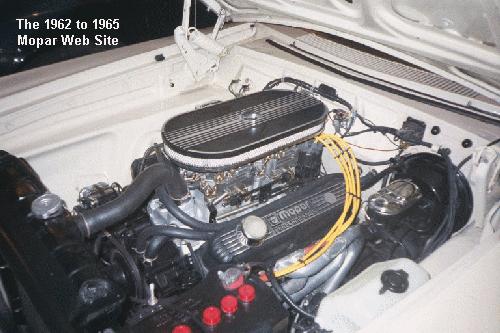 Two items of interest include, Power Disc brakes and Power windows. Special paint and graphics were done by ABM restorations in Kingsport, TN 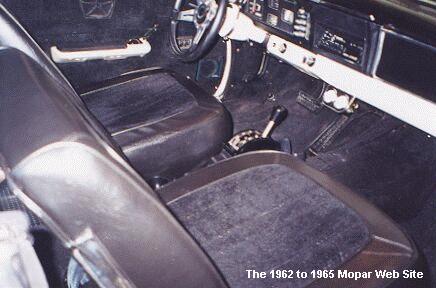 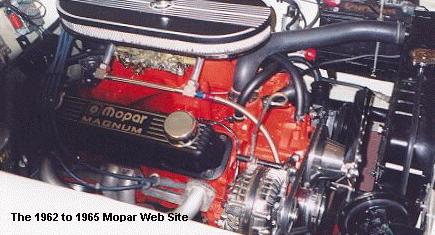 Special thanks to close friends Butch Houghton and Larry Farmer for their effort and support on this project!
Thanks, Bob!

You have a VERY nice Plymouth!

A lot of people go from a 273 to a 360, but usually the 273 is worn out when they do so! You were lucky enough to go from one cool small block motor to an even more impressive version!

And thanks to your friends, too!

Mopars and good friends, it does not get any better, does it?