I am Claude Lavertu, a French speaking person who lives in St. Hippolyte, 35 miles north of Montrťal province of Quťbec Canada....

Since I...retired in 1996 I was looking for an antique car for a hobby. I bought a dream car, a 1962 Dodge Dart 440 4 door sedan with a 6 cylinder, automatic transmission, power brakes, power steering, original radio front and rear speakers. I bought it from a family inheritance in the Spring of 1997 at a very good price.

The car was parked in a garage for ten years and there was 88,000 miles on the odometer. The engine had been rebuilt at 87000 miles and the MOPAR NATIONWIDE WARRANTY was in the glove compartment box with the copy of the contract when the car was bought in 1962 for $2636.22 Canadian money with taxes. 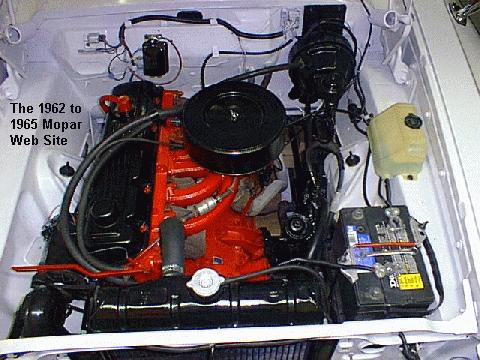 The car had never run during the winters so there no rust at all: the frame was still white.

The interior and carpet were original and only needed cleaning; the same was true with the stainless steel and chrome parts. 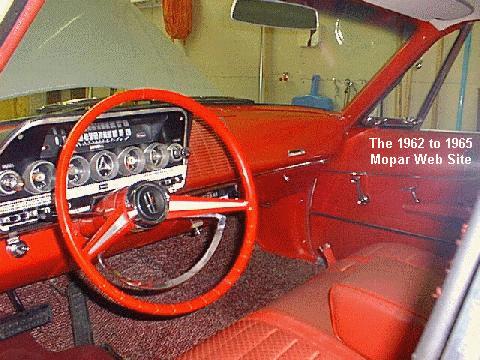 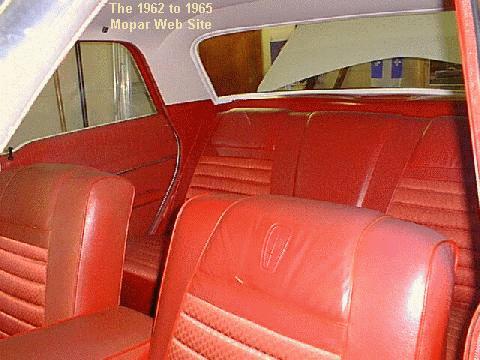 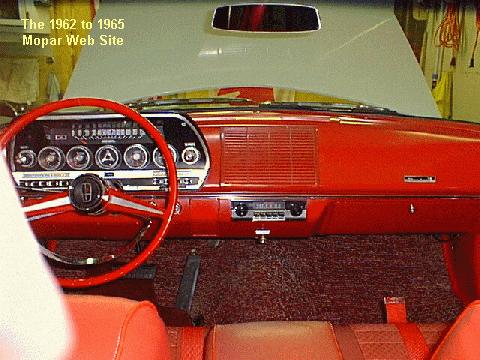 The transmission had to be rebuilt and the exhaust system and the windshield were replaced by original parts that I easily found in Ontario.

The electrical system and wiring were A-1.

The car was completely stripped and repainted with original color codes because the paint was too faded.