December 2015 Mopar of the Month

Jim writes from Michigan:  I bought this Plymouth Fury and had it shipped from Pasadena, TX in 2000. The Mopar was a little rougher than I wanted it to be, but I tore it down and proceeded with the restoration, regardless. One aspect of the restoration surprised me a bit. In Michigan, cars rust from the bottom up, given the heavy salt usage on the roads during the winter. This Plymouth seemed to have rusted from the outside in, apparently as a result of salty Gulf Coast air. The underbody was in very good condition, but the bright work and interior were rough. 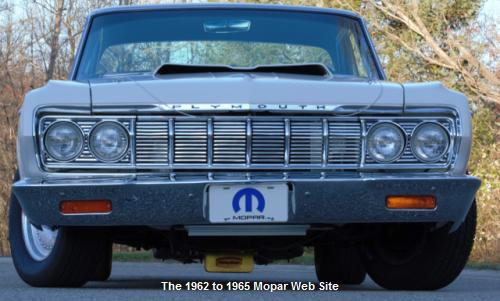 At one point a few years ago when the economy was at rock bottom, I considered selling the Plymouth midway through the project. Really glad I did not!

I did the "usual" Mopar mods, e.g., relocated the springs, tied the sub frames together, converted the brakes, etc. I went with a Dana 60 4:10 rear axle from Strange Engineering. The 727 TorqueFlite transmission and the torque converter are from Dynamic Converters Pro-Formance Transmissions. 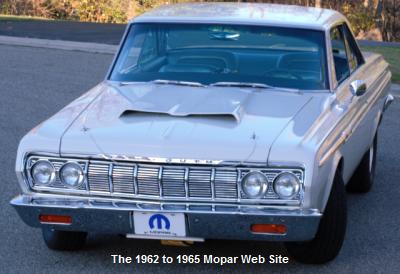 The fuel delivery is an Aeromotive electric pump, with a full return regulator. I started with a welded sump to the stock-type gas tank, but I did not like how low the filter and pump sat, so I scrapped it for an in-tank cell. 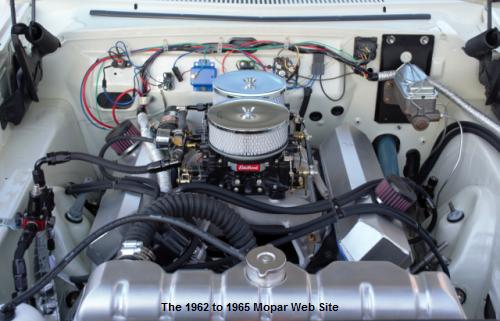 The engine is a 440, donated from an about to be recycled motor home. My original plan was to explicitly follow the Old Reliable recipe, but I went a little sideways and bought a 511 rotating assembly from Muscle Motors. Other than that, the cam, headwork, intake, Edelbrock carbs etc. for the most part are straight out of the book. (If anyone knows Don Dulmage, you’ll be happy to know that when I contacted him for a few questions during the build, rest-assured he frowned upon the stroker decision!) Perhaps we’ll call it a FrankenReliable. 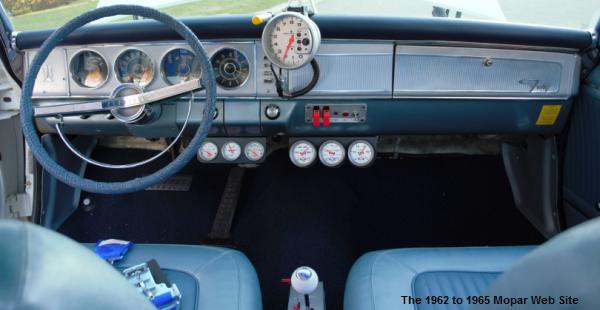 I had a few issues with start-up and break-in. The biggest problem was heavy crankcase pressure/blow by. I messed up a few of the file-fit ring gaps during the installation. Eric and the smart fellas at Muscle Motors got me back on track and the motor is running strong now. An initial dyno round showed 556 HP @ 5,500 with 608 ft-lb of torque and a nice, flat curve all the way through the RPM range. The Muscle Motors guys think there’s perhaps another 50 HP in this build as I continue tuning. I can’t wait for next spring!

I want to again thank the folks in the 1962 to 1965 Mopar Mail List Clubhouse group for your friendship and help throughout the years. You are all a part of this car in more ways than I can say.