I've been trying to buy this car for over four years.

Twenty four hours after I sold my last Mopar, I got the call to see if I was still interested in buying the Dodge!

The car was originally purchased with the 318 poly with a 2bbl carb, power steering, air conditioning, AM radio; of course, as a 500, it has bucket seats and, as an automatic car, the automatic console with shifter. 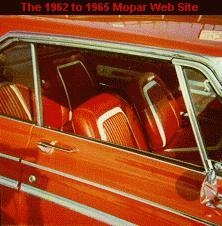 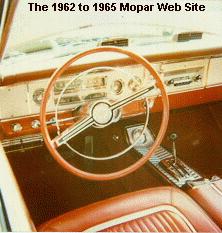 This is the work done on the Dodge since I took ownership:

This car runs and drives great! It gets as many THUMBS UP! as any of the many Mopars I have owned. 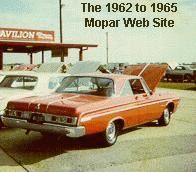 This car ran with within one one hundredth of a second for two days at a row at the 1/4 mile track at Houston Raceway Park, approximately 24 runs, and finished in the money it's first time out at a track!
John you have scored via one of the best ways to secure a vehicle. An original owner car is a very desirable car! Unmolested! All original! All documentation!

Besides, an owner who has cared enough for a car to keep it all those years deserves to see it go to someone who appreciates the car!