Blaine Raymond from Winnipeg, Manitoba, Canada sent in the following information and photos.

&quotAfter looking for several years for a nice original 1962 - 1965 Dodge or Plymouth, this 42,000 mile 1962 Dart came available in the fall of 1997 and I bought from it from the son of the original owner the following spring. 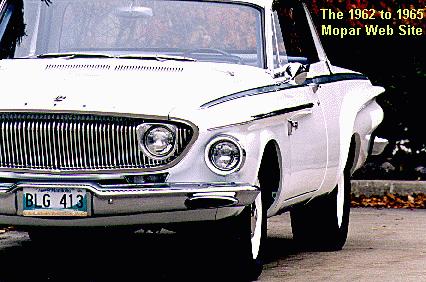 The price ended up a bit high but the Dart was so well looked after all these years that I decided to go for it.

It is a Canadian car and came with standard shift and a 313, (the Canadian equivalent of the 318 poly). Three months later, the car was completely stripped except for glass and dash and was finished the following spring. 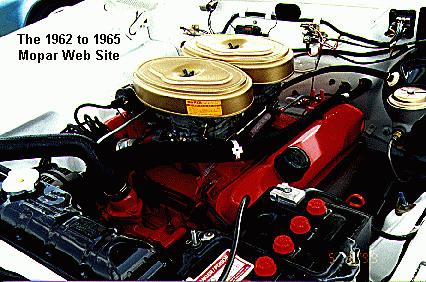 The interior wasn't faded and only needed cleaning. A new carpet from Legendary replaced the rubber floor. 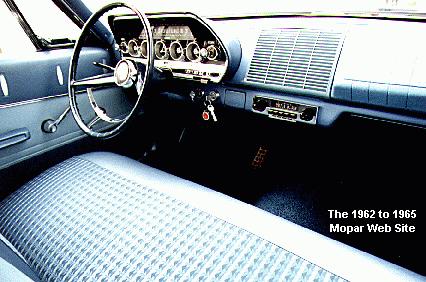 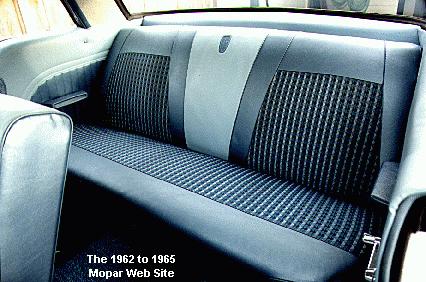 The K-member and suspension was removed and painted, but the underneath was kept with the original undercoating and painted black. The stainless steel was buffed and bumpers rechromed. The wheels are l5" steel with original dog dish caps, and the tires are 215x70's front & 255x60''s rear. The traction is so good there was no need to go to a Sure Grip.

PERFORMANCE: even though the car wasn't really set up for the track, it moves out really well and drives beautifully with the changes that were made. 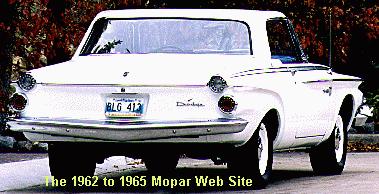 This is a car that always turns heads & draws attention from all ages of people and is always exiting to drive after all these years."


(Note: these are somewhat large graphics and may require extra download time...)
Used with permission. Thanks!
Visit the Canadian Classics Magazine web site. Thanks, Blaine!

Your fantastic job with your Dart will keep folk's heads turning well into the new Century. :-)